Last scene of all, that ends this strange eventful history...

The title of this post is a quote from Shakespeare's "As You Like It" (Act II, Scene 7) where he defines the seven ages of man.  It also served as the title for one of my graduate school research papers at UNC in the year 1981.  In the paper, I was making a comparative analysis of Islamic and Christian cemeteries.  It earned me an "A" and the professor commented that it was "well researched, structured and synthesized."  She also said it was "a pleasure to read."  I have held on to the paper all these years because it was one of my favorite ones to research and write, and also because I included personal photographs of my paternal grandmother's grave following her funeral (photo below). There were also personal photographs taken in "God's Acre," the Moravian cemetery in Winston-Salem, North Carolina, where many of my mother's relatives are buried. There's a bit of a difference between how Muslims and Moravians bury each other, trust me.  Muslims bury "green," although no one used this terminology at the time I wrote my paper.  (read entire paper at link below.)
I was always interested in death education.  In fact, while I was an undergraduate at UNC, I took a course on "death and dying" taught by Ruel Tyson, renowned religious scholar.  The class was huge and very popular, much like a course you may have heard about lately at Kean University in Union, New Jersey taught by Dr. Norma Bowe.  The latter is currently the subject of a bestseller book called, "The Death Class: A True Story about Life" by Erika Hayasaki.  But I digress....During one class, Dr. Tyson went over to shut a window in the auditorium, and it hit the sill with a very loud BAM! Tyson gazed out at his students, paused for a few seconds, and then said, "My.  That sounded  FINAL, didn't it?"  The class erupted into hysterical laughter!
Fast forward to April 1988 and I am once again in graduate school at UNC...taking an education course because I'm thinking I'd like to teach.  I'm probably the oldest student in the class.  Can you guess what I decided to do for my final project??  Of course!  A little video on death education!  Segments included trips to local cemeteries with my two children to read epitaphs, conversations with an oncology nurse and a philosophy professor, and a tour of the crematorium.  This project garnered high marks as well.  Hmm...maybe I should stick with this death education thing after all, especially since one  purpose of this blog is to educate people about green burial. 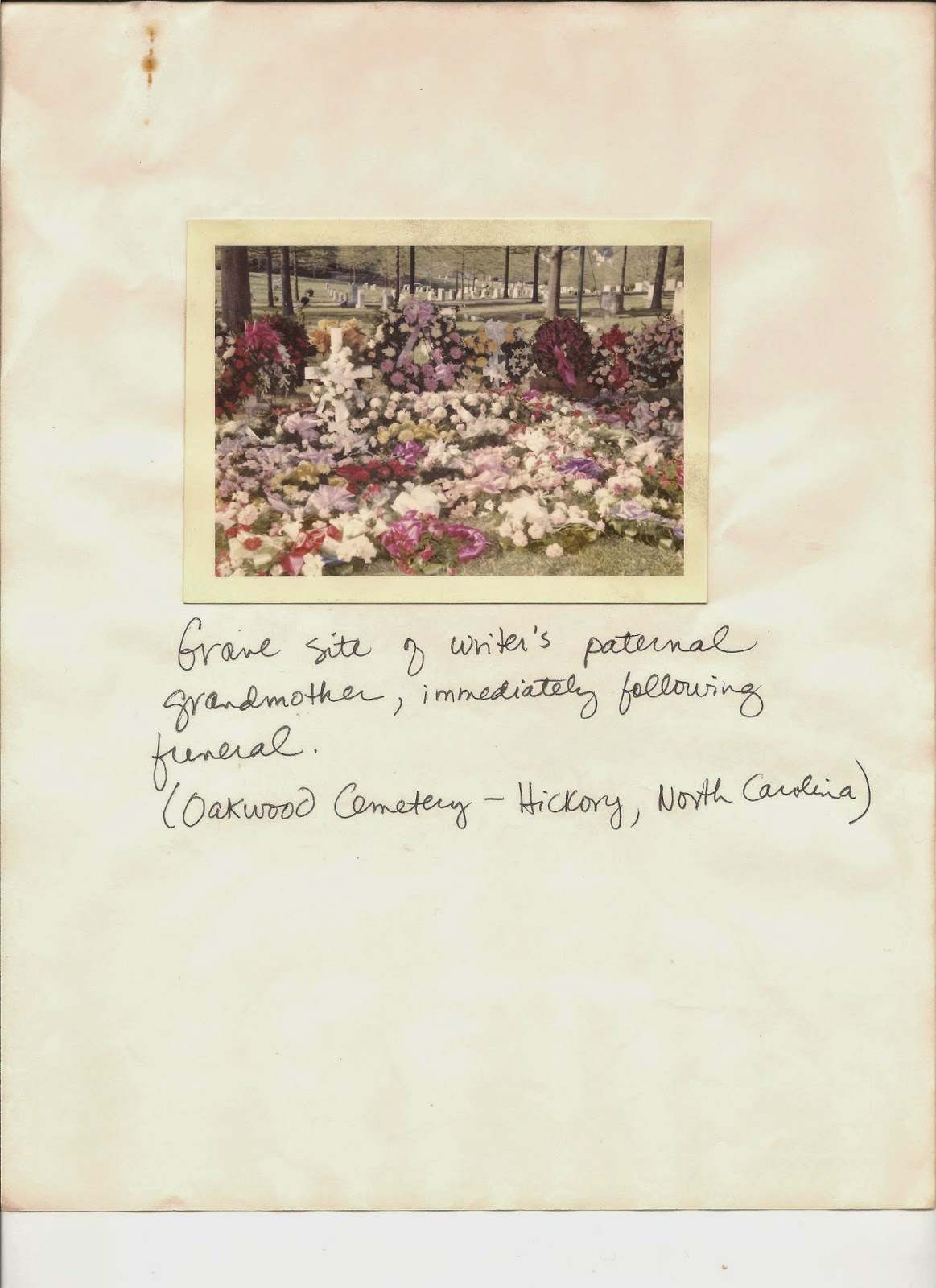 Previous Article Barbie and Mabel Next Article It's Only Fitting...